Since its foundation in Seoul in 2014, the name was changed to the International Center for Youth, expanding its scope into projects for international students in Korea and Korean students abroad.

It established branches in Hong Kong in 2017 and in Beijing, Shanghai and Busan in 2019. 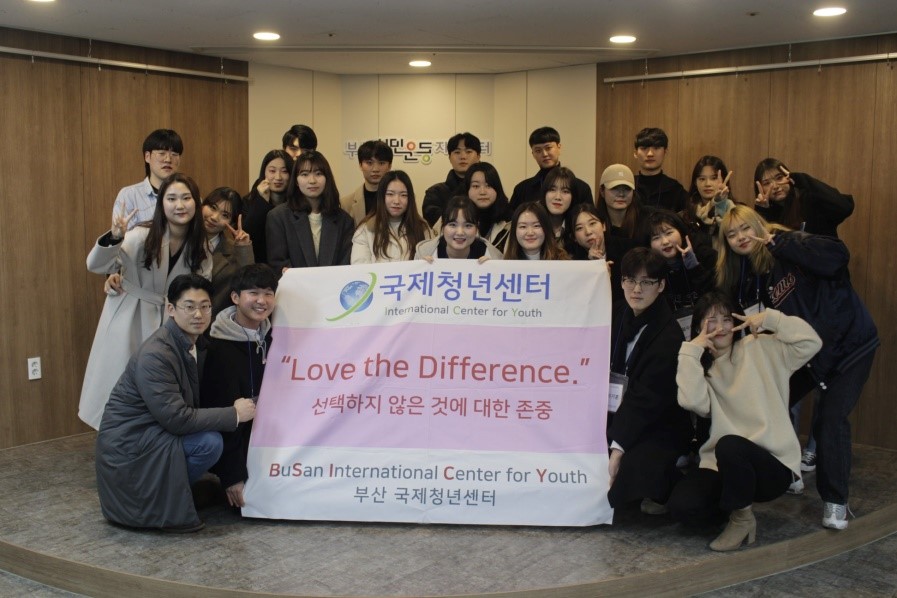 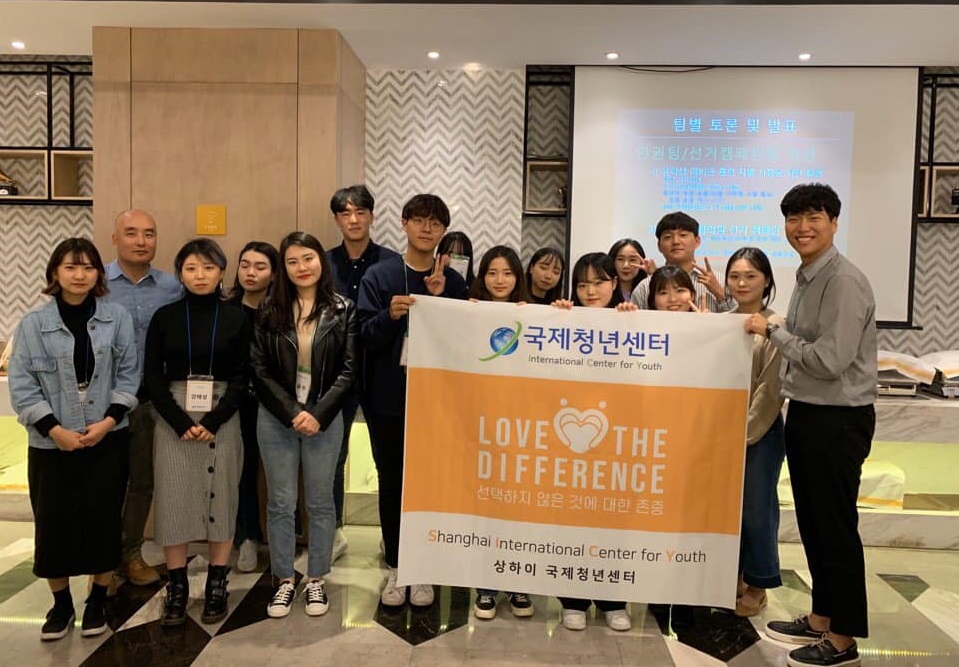 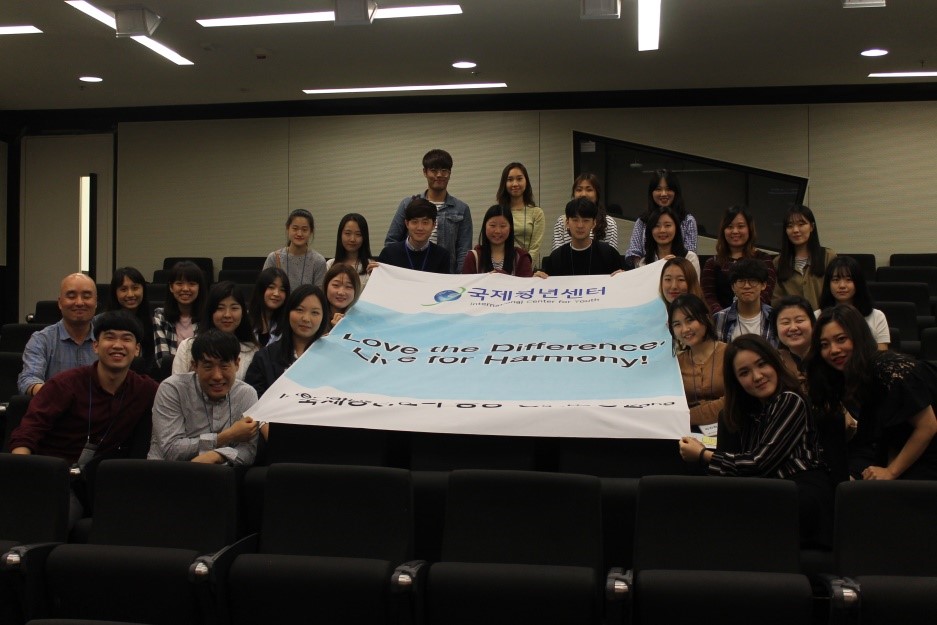